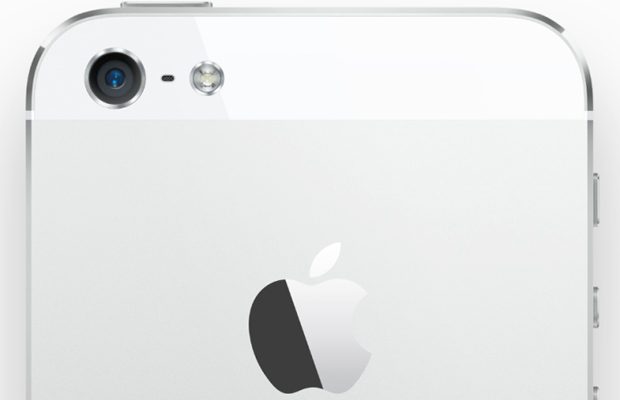 Screenshots of the “new” iPhone or media-labeled iPhone 5S have surfaced on the web over the past couple of weeks, leading many to believe we’ll see Apple’s next-gen smartphone by end of year. Judging by the company’s recent track record that would be a spot-on assumption. But recent reports of the company’s interest in adding a new feature to its mobile camera continue to make its rounds on the Net. According to Mark Gurman over at 9to5Mac, this could become a reality in the next iPhone model.

There seems to be evidence of such an upgrade found in the iOS 7 code, which indicates the new shooter will capture video at 120 fps (frames per second). This opens the lane to capture high-quality footage in slow motion. That’s all the evidence Gurman has to offer, though considering the outlet he works for, the news doesn’t seem farfetched. Is it enough to convince you?