Is Apple Launching the Next-Gen iPad Mini with Retina Display? 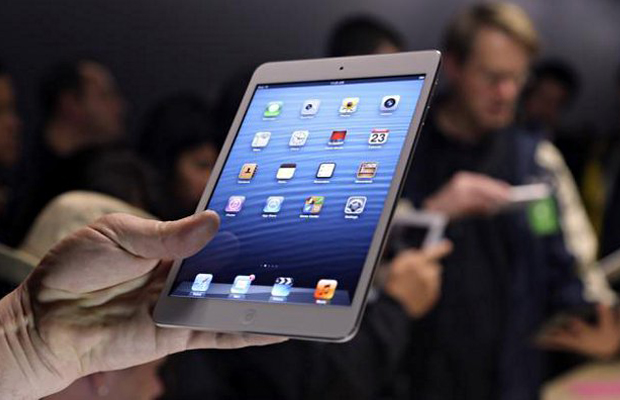 The iPad Mini, while popular amongst the Apple faithful, has not been the groundbreaking device many consumers have expected. Why is that? Sadly, it’s because of the company’s decision to exclude its trademark Retina Display. And with Google recently launching the visually stunning Nexus 7 tablet at a cheaper price point ($250), the pressure is on the Cupertino Clan to make some changes. So does it come as a surprise that Apple could launch a hi-res, Retina-equipped iPad Mini in Q3/Q4? Absolutely not.

The Wall Street Journal has cited “people familiar with the matter,” indicating the company’s suppliers will begin production in the fourth quarter, though other reports from 9to5Mac suggest Apple will instead produce another iPad Mini with low-screen display, again. We’d like to think Apple will finally give users what they’ve anticipated since the launch of the first-gen model and provide a Retina Display, though time will tell if such a move is made.