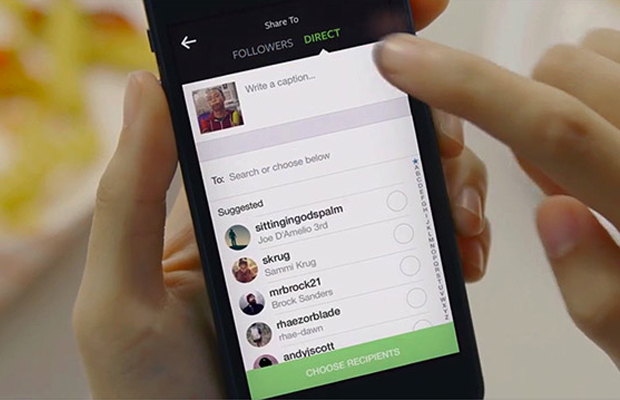 All the hearsay being thrown around regarding Instagram launching a new direct messaging featured turned out to be predictably true, as the mobile photo-sharing giant made the announcement official during its NYC event earlier today. Founder Kevin Systrom unveiled the Instagram Direct feature to a select group of media, which allows users to send a photo or video privately to up to 15 followers.

Selecting the “Direct” tab lets you send photos to a select group of friends, opening the lane to converse about those photos as well. Messaging works in real time, though private text messaging isn’t available. However, reports have the platform supporting other features in the upcoming several months such as creating groups and sending multiple pictures.

Try out the feature now and see how it’s like.