HTC One Successor To Be Called “All New One,” Leaked Rendering Unveils Dual Camera & Gold Finish 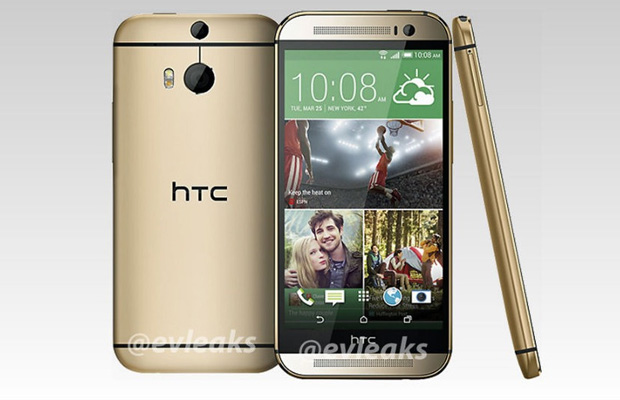 Leak impresario @evleaks struck twice this week, revealing the moniker of the HTC One successor, along with a supposed press shot via Twitter. From the sound of it, the next-gen smartphone will be known as the “All New One”. Sorry, that just screams unoriginal.

Regarding the leaked photo, we see the “All New One” sporting a similar design to another upcoming HTC phone codenamed the H8, while showing dual-rear cameras and gold finish. No specs were released, though the company did release press invites yesterday for the phone’s official launch on March 25th. The 2014 HTC One is still slated to make an appearance at Mobile World Congress 2014, or at least still hope so.

Related: HTC To Launch One Successor On March 25th
Related: HTC M8 Rendering Could Be Closest Thing To Final Design
Related: The 5 Most Anticipated Smartphones of Mobile World Congress 2014