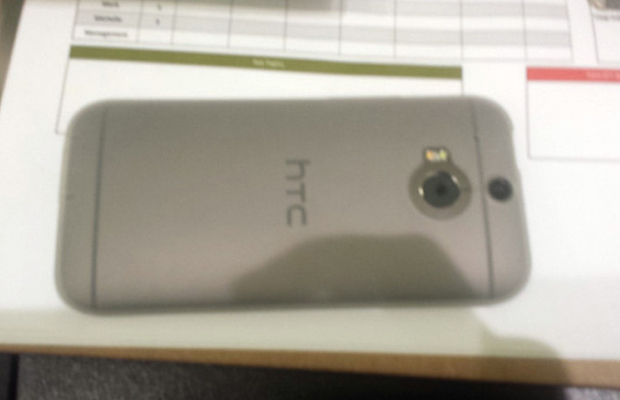 Seems like every few days, another set of leaked images and renderings hit the Internet, which showoff HTC’s new flagship smartphone. Feel free to add this one to the list. An anonymous member of HardForums uploaded these photos online of the “all new” HTC One in silver, claiming the device was an evaluation model from HTC, while also reporting it would sport a 4MP front-facing camera and feel “thinner than the 2014 One [sic] and taller.”

Look at the back and you’ll immediately notice the dual-camera array that’s been rumored to be featured on the phone. If the reports hold up, the HTC One (2014) could also come equipped with a 5-inch 1080p screen, Snapdragon 800/801 processor, 2GB of RAM, and aluminum chassis. The company plans on launching the Android powerhouse on March 25th. 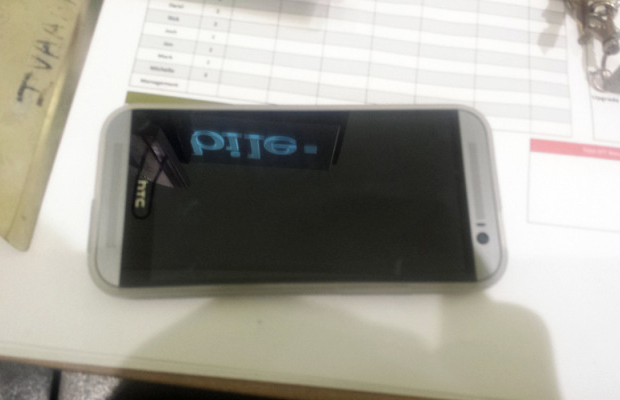