HTC To Launch One Successor On March 25th 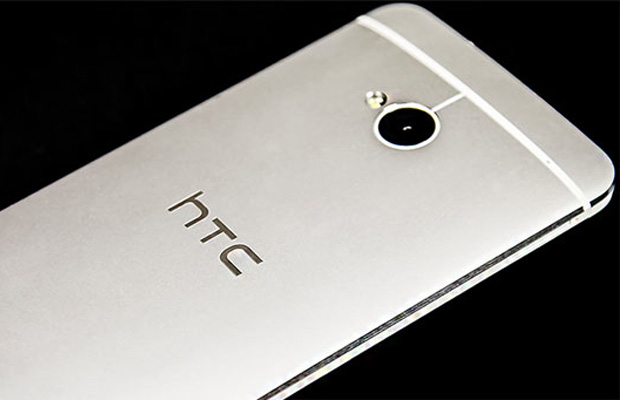 By now everyone knows that HTC will unveil its next flagship smartphone at Mobile World Congress 2014. Whether it’s the codenamed M8 or HTC Two, the successor to the massively popular One is coming. The company has begun to send press invites for its next major event taking place on March 25th, where it plans on unveiling the device. Like it did with the One, HTC will make the announcement through simultaneous events occurring in London and New York City–promising the handset will be its “primary flagship for 2014.”

Previous leaks suggest the upcoming handset will flaunt a similar design to the One, while boasting a dual-sensor camera, larger screen, and latest Qualcomm Snapdragon quad-core processor. There are also rumors the smartphone will feature an upgraded version of Sense and possibly launch with Android KitKat. Sweet software combo right there.

Related: HTC M8 Rendering Could Be Closest Thing To Final Design
Related: The 5 Most Anticipated Smartphones of Mobile World Congress 2014 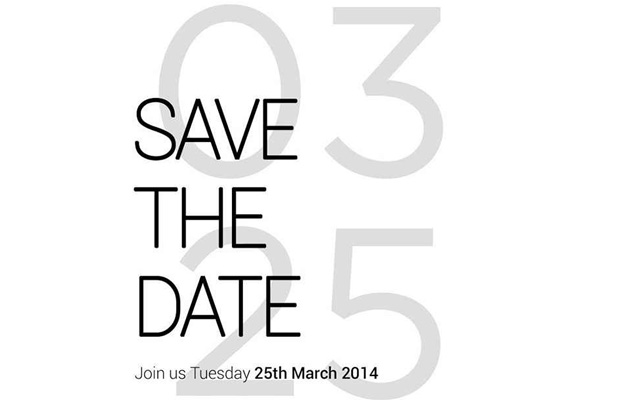