Mystique Goes All Assassin In New ‘X-Men: Days of Future Past’ Images 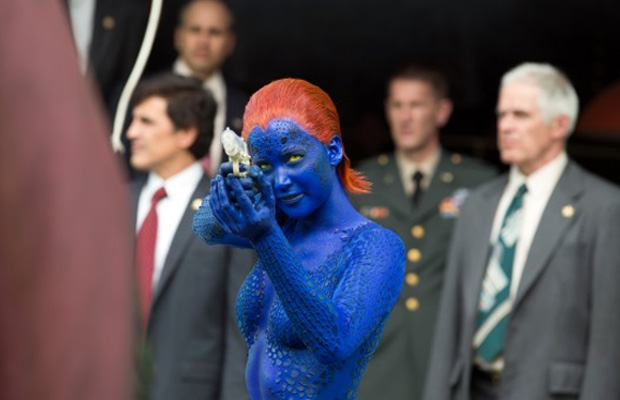 Having the luxury of spending time on the set of X-Men: Days of Future Past, Collider managed to capture some sweet production stills for the Marvel blockbuster, which showcases a number of characters. The most intriguing still being Mystique, whom seems determined to pull of her assassination attempt on President Kennedy. 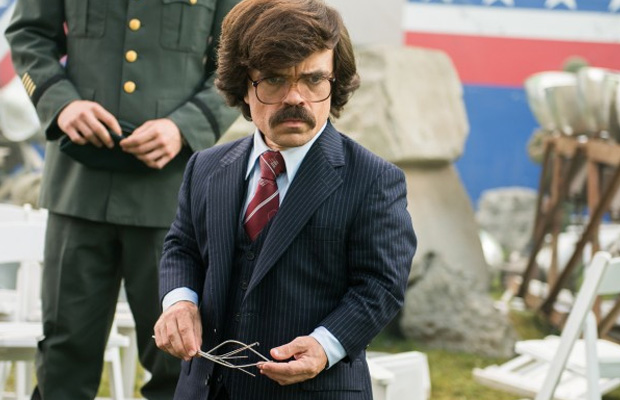 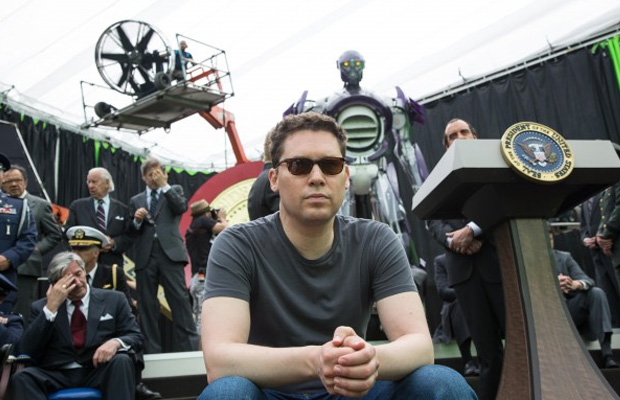 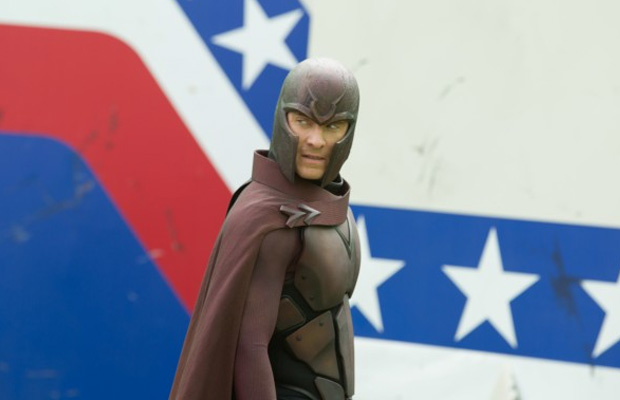 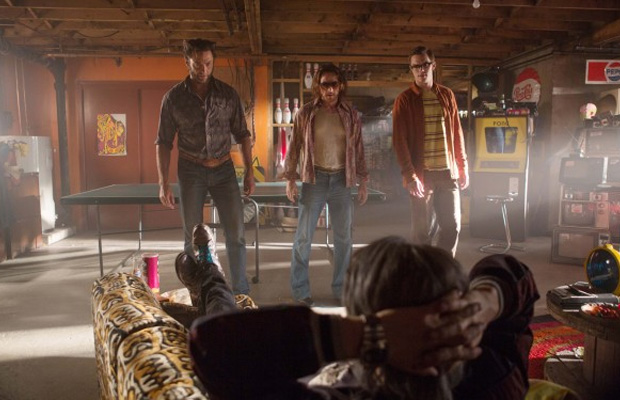