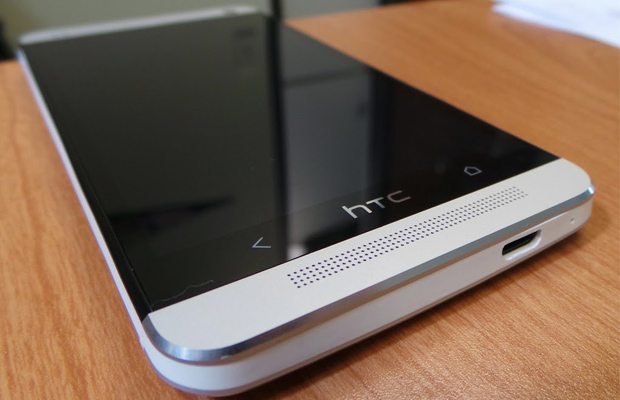 For months, we’ve been teased with leaked shots of HTC’s upcoming Phablet attempt dubbed the One Max. While specs have remained secret for the most part, a new batch of leaked shots shows the smartphone/tablet hybrid possibly supporting a fingerprint scanner. The images come courtesy of the Chinese social network Sina Weibo, with the scanner sitting between the camera and SIM slot in the back. This alone proves the feature will be utilized to scan forefingers, which is different than the iPhone 5’s thumb-reading scanner. Previous reports have confirmed the technology on the HTC One Max, citing Verizon retail staffers who have tested the handset during training sessions.

Is this enough to make it as successful as the Galaxy Note 3 and iPhone 5S? We’ll find out when it drops later this month. Take a look at the leaked screens below.

Related: HTC and Beats By Dre Marriage Is Officially Over
Related: HTC One Phablet Images Leak 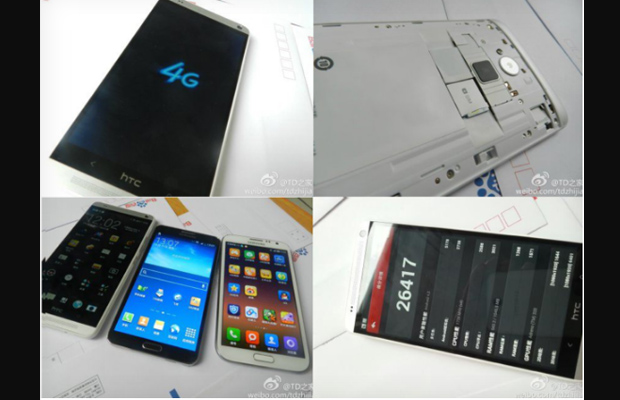