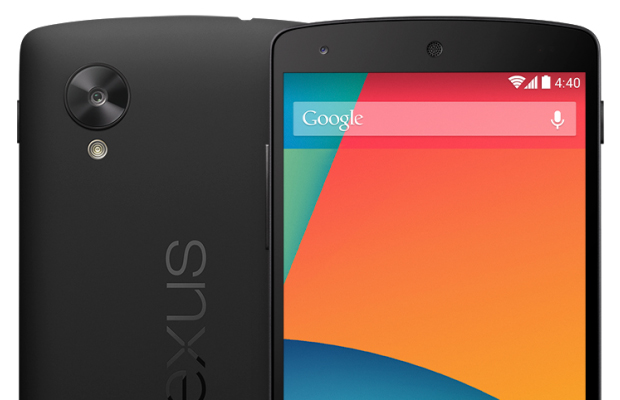 Google hasn’t done the best keeping its next-gen flagship product secret, as leaks of the Nexus 5 continue to surface. Another one just hit the Internet suggesting the tech giant will release the Android-powered smartphone on October 31. The news comes from tech site MobileSyrup, which was the same outlet responsible for posting press renderings online. Considering the phone is rumored to feature Android 4.4 AKA KitKit, seems only fitting the company launch it on Halloween.