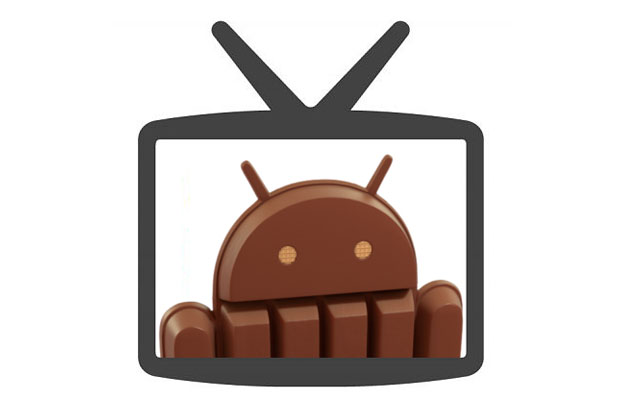 Google’s been hesitant to share any new info on its upcoming mobile OS dubbed Android KitKat, especially as details surrounding its next-gen smartphone, the Nexus 5, continue to leak. However, Korean news outlet ETNews reports the Android 4.4 update will focus less on smartphone features and be heavy on TV functionality–improving interaction between Android-powered devices and your smart television. While details remain sketchy for the moment, it’s also been mentioned the update will feature an enhanced UI as well.

Considering the wild rumors of the company rebranding its Google TV division as Android TV, along with the wide success that Chromecast has accumulated over the past several weeks, it’s pretty obvious Google is looking to further enhance the Android experience outside of mobile. If the Halloween Nexus 5 release date sticks, we’ll find out sooner than later.