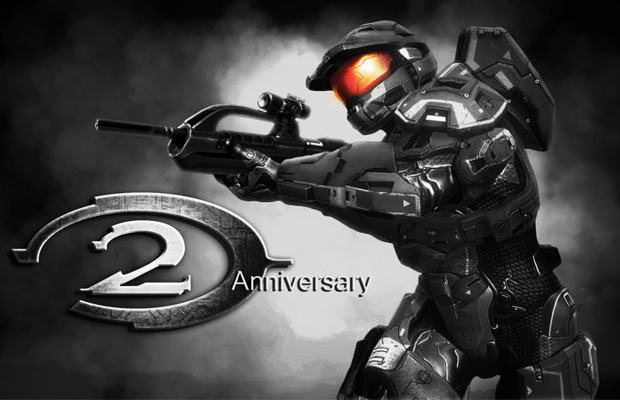 The Xbox One has done a great job offering a wide selection of titles since its official launch, including a handful of critically acclaimed exclusives. But with Sony recently announcing plans to have “more than 100 PS4 games” available this year, the pressure is on Microsoft to start kicking out more killer IPS.

Microsoft Studios boss Phil Spencer responded to a question asked on Twitter (spotted by OXM), reassuring Xbox One owners that more games were on the way for the next-gen console in 2014: “Had to think about this: out this year, unannounced and exclusive. Yes.” Note that he didn’t make any mention of what those games would be, though industry experts still believe one of them to be Halo 2 Anniversary, which is supposedly rumored for a holiday release.

More details are said to be announced after E3 2014.