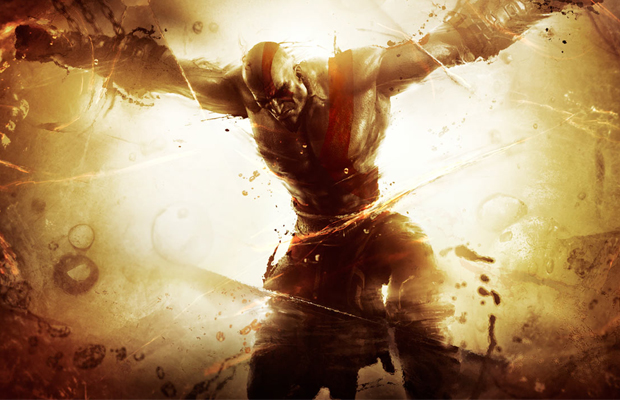 The massive success of the God of War series predates back to 2005, or as we like to remember it, the PS2 era, with the release of the first title. Angered by the gods who he felt betrayed by and place blame on for fooling into killing his family, Kratos has been on a quest of revenge for quite some time. And now comes the moment where we as gamers discover what’s driven Kratos’ rage with the release of Ascension, which goes back a few years from when our protagonist was the former servant of the God of War, Ares. Upon finding out the trickery that’s been bestowed onto him, Kratos decides to break his bload oath to the god.

God of War III set a higher standard for both series and video games based on its epic boss battles, combat, and storyline. But upon hearing SCE Santa Monica Studios was working on a prequel, gamers had their reservations. So has the developer upped the ante and created one of the best last-gen PS3 games ever? The gods say you might want to read our God of War Ascension review to find answers.