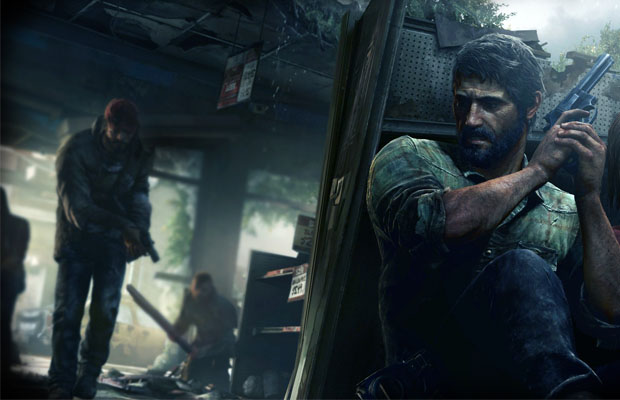 Now that Naughty Dog’s taken a step back from the Uncharted series, all development has been targeted towards the company’s new and highly anticipated IP: The Last of Us. The survival horror-action title places gamers in a post-apocalyptic where they guide a black marketeer through the ravages of the US as he helps a 14-year-old reach her safe zone. Just one problem: you’ll have to fend of humanoid creatures, scavengers, and military in doing so. Sound exciting? Now you know what we’re anticipating after God of War: Ascension launches.

While much has been shared about the game, there’s been little discussion over certain areas such as the length of the single player campaign, DLC, and strategic gameplay. Guess that’s our cue. Naughty Dog Community Strategist, Arne Meyer, touched on these subjects during our exclusive hands-on with the game, which is now set for release June 14. Could this be the PS3’s swan song? Strong possibility. Take a look our Last of Us preview on EvolveTV.

Related: God of War Ascension Preview (Multiplayer, Weapons Classes, and Gameplay Modes)
Related: 8 Major Things We Know About The Sony PS4 (So Far)
Related: The 10 Most Anticipated Games of 2013