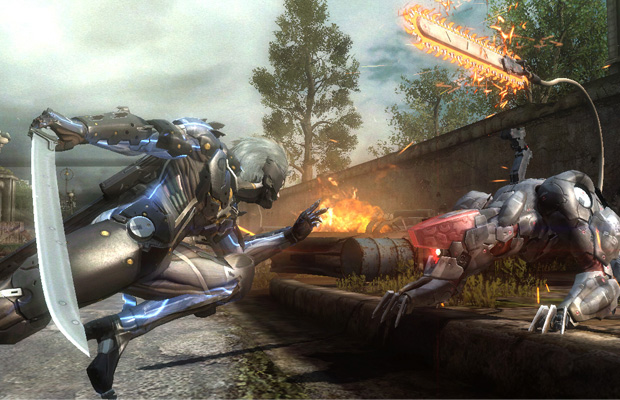 Release date: Feb. 19, 2013
The franchise Hideo Kojima has teased quitting for numerous years will continue and it’ll also be the first game featuring a different main character other than Solid Snake—someone quite familiar to MGS fans. In the driver seat is Raiden, the katana-wielding cyborg ninja most infamous from MGS 2: Sons of Liberty. What makes the spin-off such an important title? It’s the first game in the Metal Gear series to be developed outside of the Kojima Productions umbrella, with Bayonetta developer Platinum Games tackling the job. At first, most fans were turned off by the decision to bring in a new production team, but after seeing the game in action, skepticism has obviously turned into excitement once they watched Raiden cut through numerous enemies with his huge samurai blade. 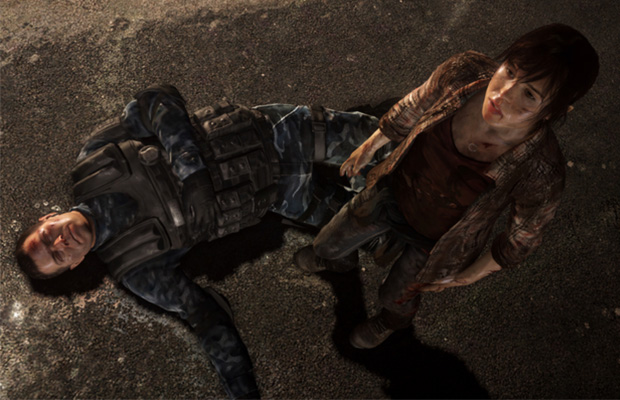 Release date: 2013
The studio that brought you the psychological thriller Heavy Rain has been hard at work on its next blockbuster title. Quantic Dream enlists actresses Ellen Page for a complete motion-capture performance as heroine, Jodie Holmes, a woman with mysterious powers who’s on the run from the law. Needless to say, Beyond has a spiritual/creepy feel that seems too awesome to be ignored.