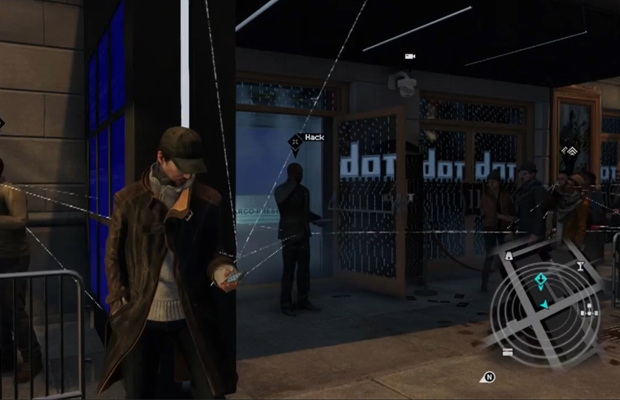 Release date: 2013
Ubisoft looks to have another masterpiece in the making. Watch Dogs introduces a brand new game engine, which will open the lane for more detailing and density when roaming the city of Chicago: one of the many cities to feature a supercomputer known as a “ctOS” (Central Operating System). Not to mention enhanced graphics. The game’s built around the concept of information warfare, interconnected data, and the world’s increasing use of technology—questioning who exactly runs the computers they depend on. Being able to hack a city with nothing but your smartphone, while assassinating those who step in your path sounds like the espionage action we’ve been anticipating for a long time. 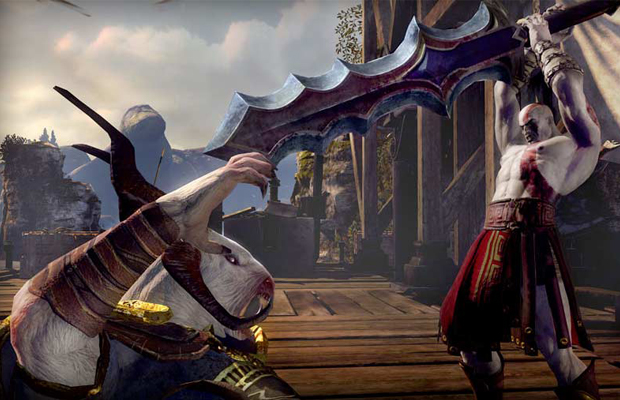 Release date: March 12, 2013
The latest installment in Sony’s flagship series serves as Kratos’ redemption tale, detailing his past sins and the rise of his rage to break free from Ares’ bond. Ascension is set six months after our protagonist’s wife and child have been murdered: nearly 10 years before the first game (yes, another prequel). Gamers will be shown a more human-esque side of Kratos, while basking in the anti-hero’s conquer-and-destroy credo through new (and insane) boss battles.