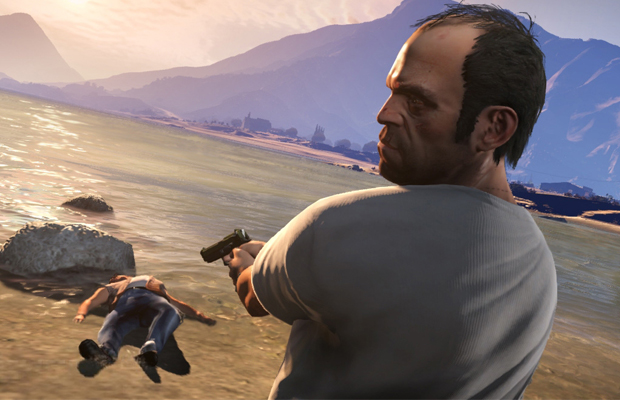 Release date: Q2 2013
Rockstar Games promises the fifth installment in the Grand Theft Auto series “will be the biggest open-world” it’s ever created. The game allows you to play between three different characters, a first for a GTA game by the way. We’re returning to San Andreas and have the luxury of visiting other familiar areas: including Los Santos and Las Venturas. Consider it just more territories to wreck havoc in. There’s also the promise of multiplayer, which will take advantage of the developer’s Social Cub functionality highlighted in Max Payne 3, allowing users to carries over “Crews” and perform tasks. 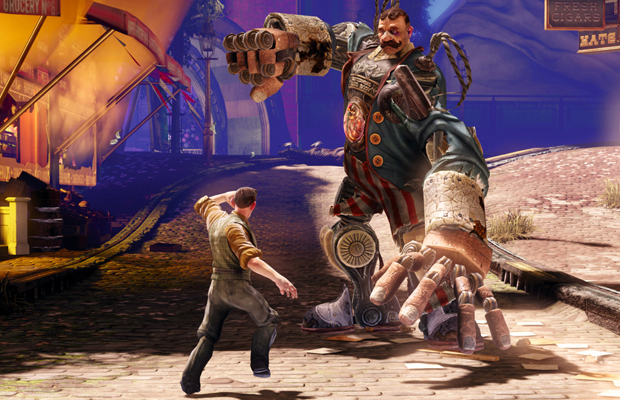 Release date: March 26, 2013
Announced nearly two years back, 2K Games highly anticipated FPS is finally ready to hit retail shelves this February. Infinite takes place in 1921, where former Pinkerton agent, Booker DeWitt, is sent to the floating city of Columbia to seek out a young woman, Elizabeth, who has been held captive there for the last 12 years. After being pushed back twice, we’re hoping the publisher, along with developer Irrational Games, can deliver on the gameplay and graphical end.