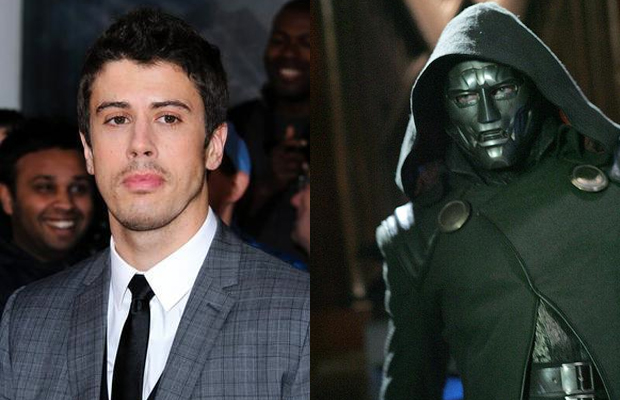 No offense to actor Toby Kebbell, but we’re sure the majority of Marvel fans have no idea who you are, bro. But they’ll become more familiar with your actor chops as the new Doctor Doom in the upcoming Fantastic Four reboot. Variety shared the news of Kebbell scoring the role of nemesis Victor von Doom, beating out other C-list talents like Domhnall Gleeson, Eddie Redmayne, and Sam Riley for the part.

He’ll join Miles Teller, Kate Mara, Michael B. Jordan, and Jaime Bell as part of the main cast for the film, with Chronicle director Josh Trank set to helm the project. Kebbell can also be seen in the Dawn of the Planet of the Apes and the Warcraft film adaptation. The Fantastic Four hits theaters on June 19, 2015, where as a planned sequel is due out in summer 2017.