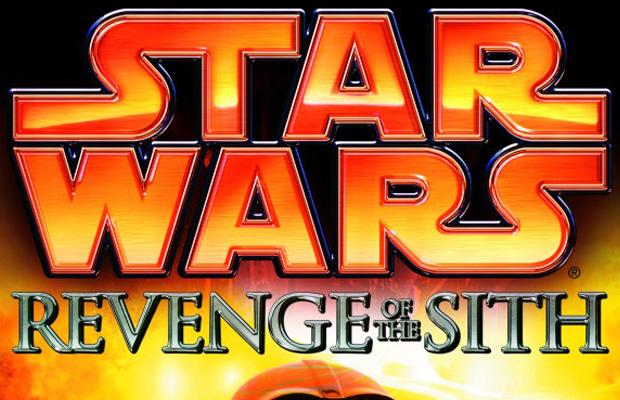 So everyone knows that Disney is rushing production on the upcoming Star Wars sequel, though no official casting or title have been confirmed by the studio has of yet. However, we could have some insight on the possible moniker Episode VII might take on courtesy of Latino Review. Reporter Kellvin Chavez confirms that he was “exclusively told” during the time of an earlier interview with George Lucas’ son, Jett Lucas, that two working titles were being considered by the franchise’s creator: Return of the Sith and Rise of the Jedi. Both sound like reasonable, yet predictable titles, though it’s unknown whether the house that Mickey built will consider either. Star Wars: Episode VII is slated to hit theaters in late 2015.

Related: Is Hit Girl Up For a Role in ‘Star Wars VII’?
Related: First Teaser for ‘Star Wars: Rebels’ Hits the Net