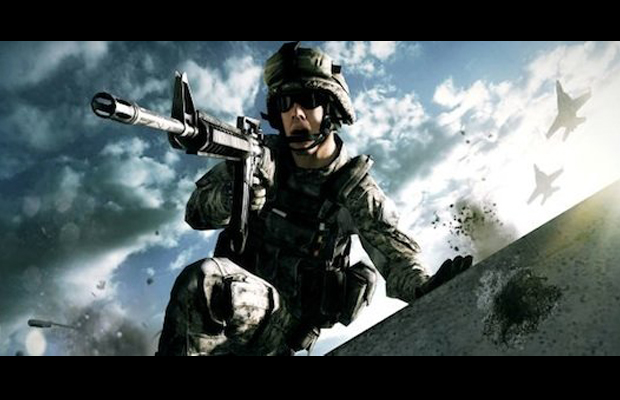 EA’s offering a pretty cool trip to meet Battlefield 3 developers, DICE, at their Stockholm, Sweden studio as part of their new “Only in Battlefield 3” Trailer Contest. The contest runs from now until January 23, and invites players to capture their most intense and WTF moments in multiplayer mode, which will then be uploaded as a trailer onto YouTube and emailed to EA judges. The publisher is offering tips and guidelines on its site (read here). DICE also shares its excitement on its site, stating the following:

“You can only find them in Battlefield, and other games can’t touch them. Our unscripted Battlefield moments that make you go ‘holy sh#t!’ Whether it’s jumping over an RPG, sniping a helicopter pilot and entering the heli mid-air, or taking revenge on an enemy pilot by shooting him down after having ejected – no other game has the dynamic all-out vehicle warfare that makes crazy plays like these possible.”

This should lead to a good number of “oh sh*t” YouTube clips. Good luck to those who enter.