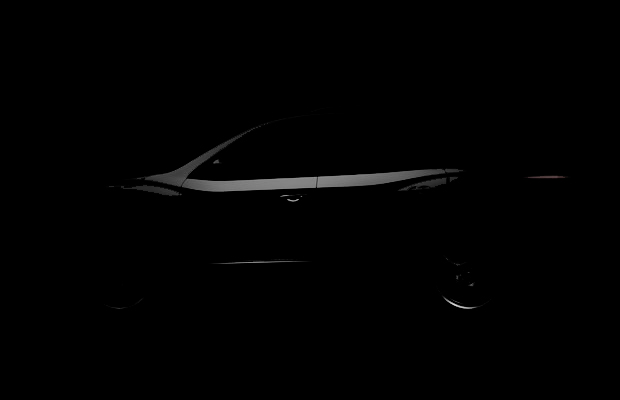 SUV fans can look forward to a new line of Pathfinder vehicles as Nissan plans on unveiling its 2013 prototype at next month’s Detroit Auto Show. And in celebration of the announcement, the multinational auto manufacturer has released a new shaded, teaser image, which briefly shows the new Pathfinder profile. Nissan claims its seven-seater SUV “takes all of Pathfinder’s traditional SUV hallmarks and wraps them in a new platform and dramatic new aerodynamic body,” while mentioning it will sport “4-wheel drive.” Obviously, you can’t make out much in the image, but we can only marvel at what Nissan will show at the domestic auto expo come January 9th. We’ll be sure to keep tabs on the 2013 Nissan Pathfinder as more details emerge.