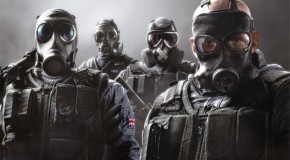 Good to see fans are embracing the FPS franchise. 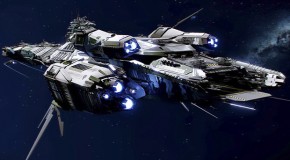 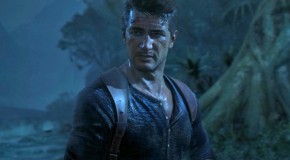 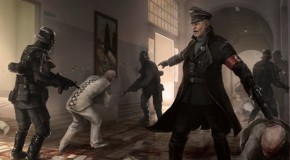 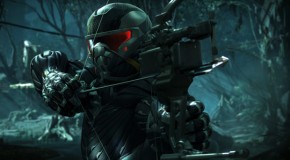 See if Crytek's latest shooter holds up to the competition 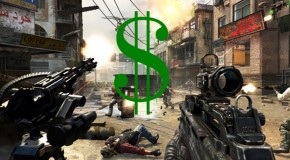 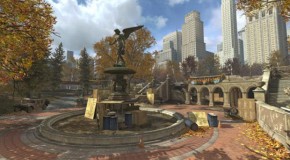 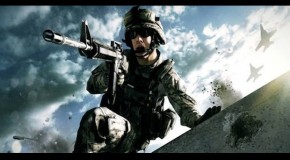