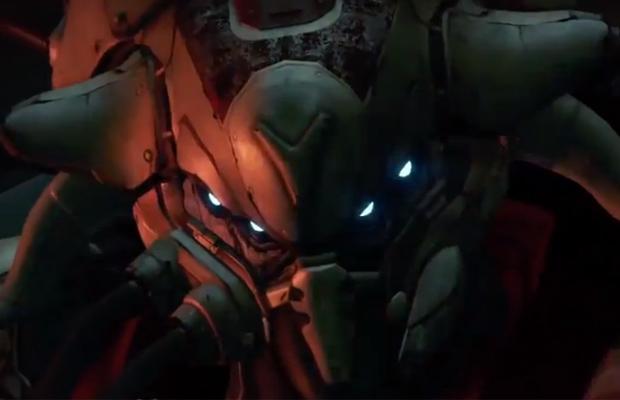 If you missed out on this year’s E3 2013—Bungie had a massive hit on its hands with the upcoming action-RPG, Destiny. The developer behind Halo put together this little thank you video, which was released as a trailer featuring a compilation of video moments from the domestic gaming expo, also PAX Prime and Gamescon. But what really stands out most from the clip is some of the new gameplay visuals shown. Bungie also went on to tweet a couple of hints regarding the title. Destiny hits the Xbox 360, Xbox One, PS3, and PS4 sometime in 2014. Until then, take in the new footage.