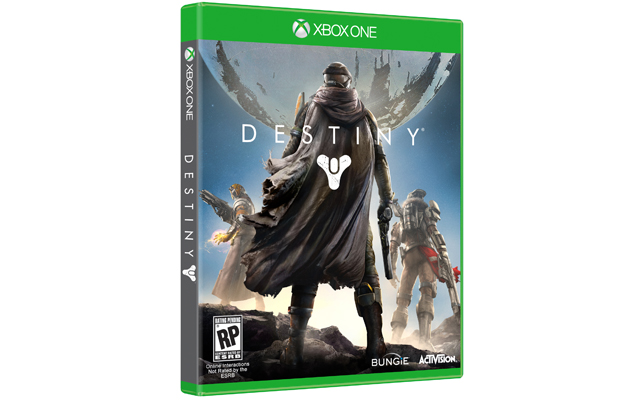 Gamers are impatiently waiting for Bungie to release its upcoming action role-playing FPS, Destiny, which takes place in the mythic science fiction open world setting. After achieving incredible success with the Halo franchise, as well as such a massive response at this year’s E3 2013 festivities, the hype surrounding the game has become phenomenal. In an attempt to push promotion, Activision’s been slowly rolling out a couple of nuggets for us to feast on from gameplay trailers to developer interviews. None might be sweeter at the moment than the Destiny cover art unveiling for current and next-gen consoles. Here’s a look at the PS3, PS4, Xbox One, and Xbox 360 covers. 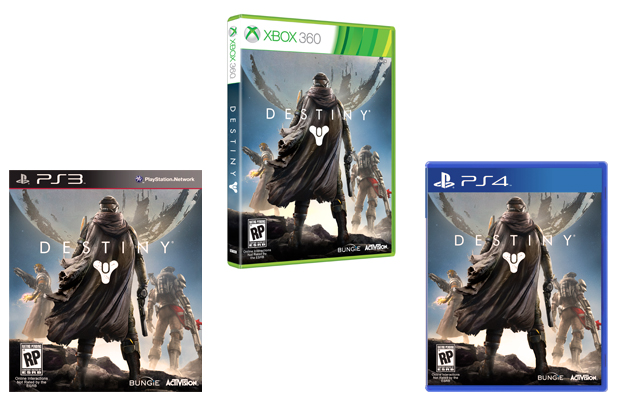