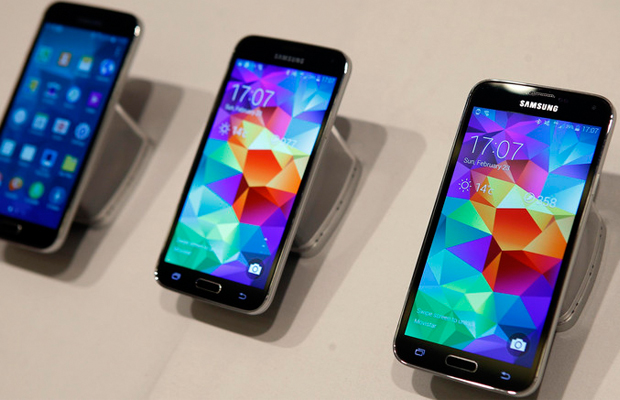 Now that CES 2014 is over, the industry’s top names in mobile technology saved their biggest announcements for the grand stage in Barcelona at Mobile World Congress 2014. Over 20 new smartphones were announced at this year’s show with nearly 90 percent of the crowd being Android devices. No surprise there considering Apple reserves all product launches for private events and Microsoft is holding out till April before unveiling its latest Windows Phone 8.1 updates.

All in all, the international expo had its fair share of must-want handsets, though only a handful remained standouts amongst an overpopulated crowd of Google-operated cellulars. Stay ahead of curve and see which ones are worth keeping on your radar this year. Unlock your screen, as we put you onto the Best Smartphones at Mobile World Congress 2014.