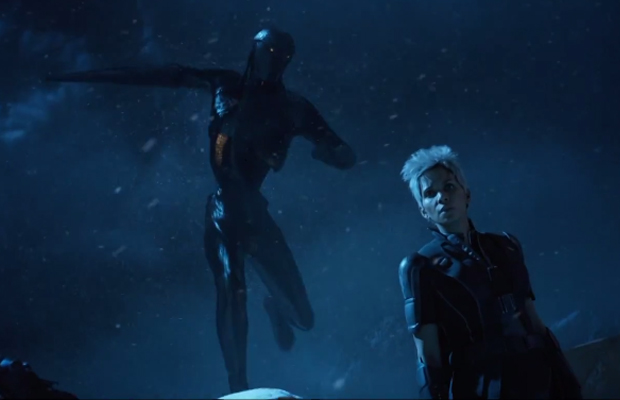 After teasing fans with sneak peaks of the next X-Men: Days of Future Past trailer, Fox finally went on to release the new visual today. And it’s just as epic as the last one. On top of getting a closer look at the dystopian future of the mutant race, we see the Sentinels in action, along with some extra shots of the massive cast that includes actors from the original X-Men trilogy and First Class.

The previews alone already have us anticipating the third planned feature: Apocalypse. Can’t we just fast-forward to May 23rd already? Watch the full trailer below.