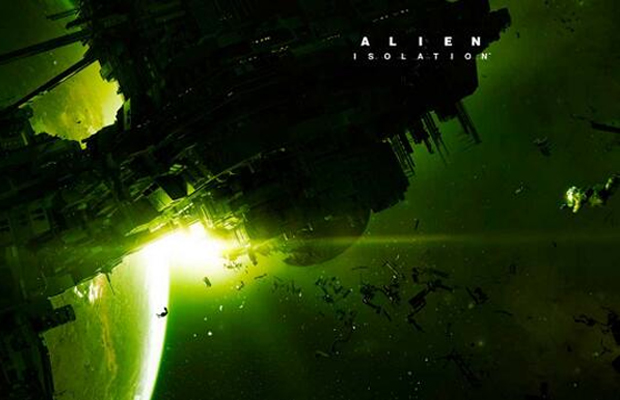 After Sega disappointed gamers massively with Aliens: Colonial Marines, many of us didn’t think the company would even attempt another shot at making another game based on the popular Sci-Fi film series. To put it bluntly, most of us actually thought that was the end of the partnership. We were wrong.

Several screenshots for a new game, Alien: Isolation, have been leaked on Twitter a few days ago—some showcasing promo and cover box art. Real or fake, no one from the publisher has confirmed anything as of yet. It is also rumored that the game could be developed by Total War creator Creative Assembly and feature Ripley’s daughter as the main character. 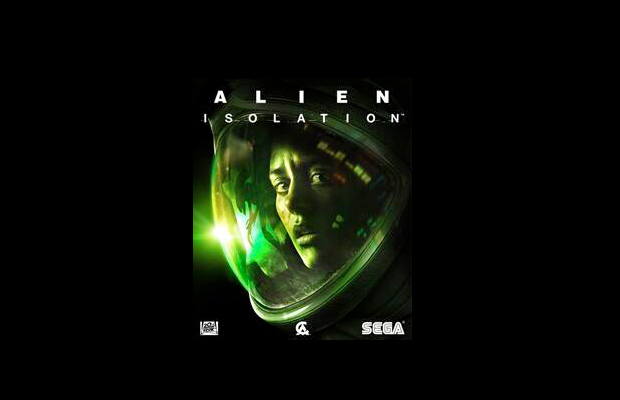 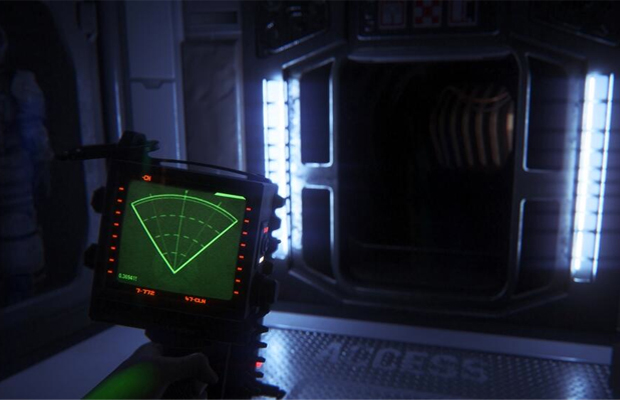 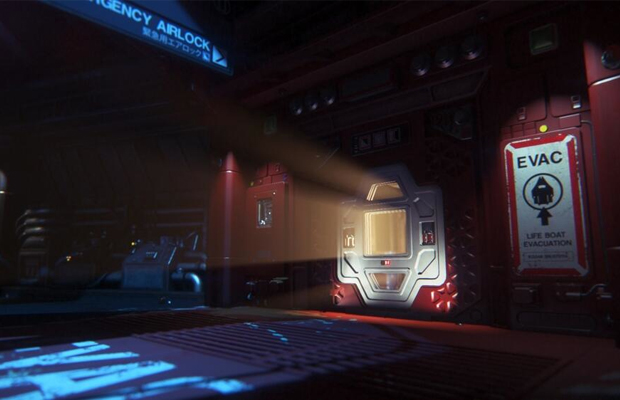 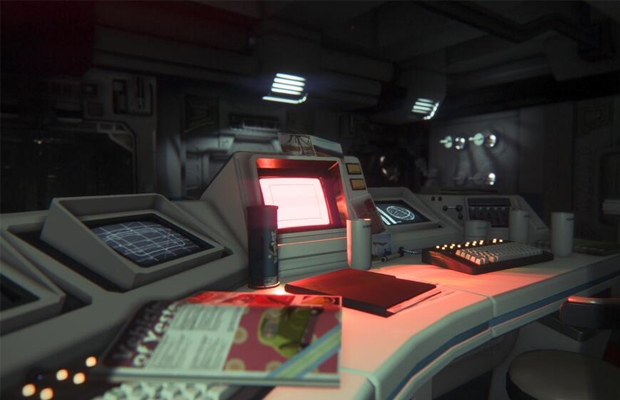 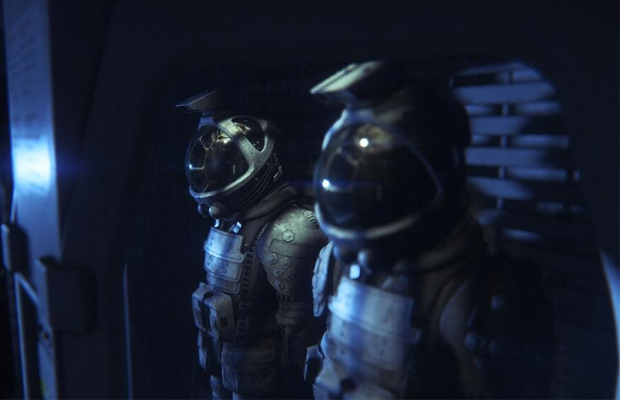