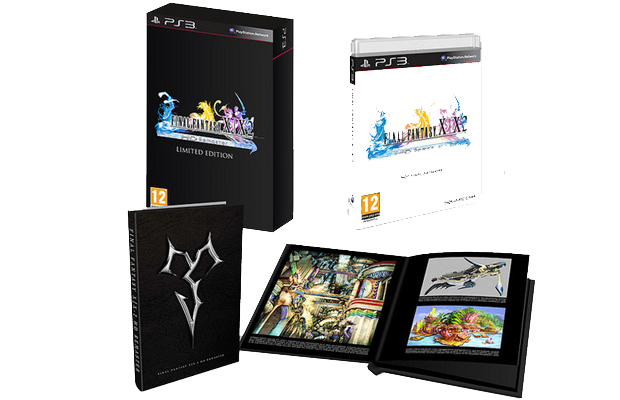 Square Enix fanboys finally have a reason to rejoice, as the publisher announced a collector’s edition for the Final Fantasy X/X-2 HD Remaster launching on the PlayStation 3. The special version will include a hardcover art book featuring 40 pages of photos from the beautiful world of Spira. You will find five lithographs of iconic artwork and characters, plus receive a full re-mastered HD Final Fantasy original soundtrack with more than six hours of music set to the game’s most popular moments all on a Blu-ray disc.

Another cool feature is the game will be available as a 2-in-1 retail pack, offering the PlayStation Vita version of both games via downloadable PlayStation Network voucher. This will allow for cross-save with the PS3. The collector’s edition will be set to launch on March 18, 2014, exclusively at the Square Enix Store for $79.99.