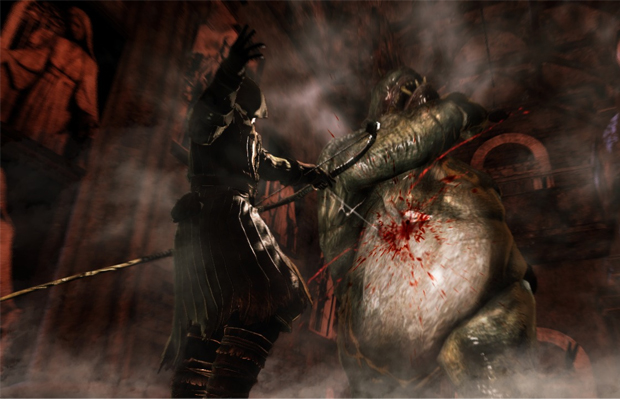 Gamers who’ve been anticipating a visual for Dark Souls II…the wait is over. Namco Bandai launched a brand new trailer showcasing a range of monsters we can look forward to slaying in the upcoming sequel. Not only does the preview show some interesting creatures this time around, but you will also get to see a quick shot of what the Kingdom of Drangleic will look like. Dark Souls II is set for release on Xbox 360 and PS3 in North America on March 11, with Europe receiving it three days later on March 14. The PC release is said to be expected shortly after, but as of right now, enjoy the video trailer.

Related: Will ‘The Last of Us: Left Behind’ DLC Be Released on Valentine’s Day?
Related: Alien: Isolation Screenshots Leak, Rumored Developer Attached