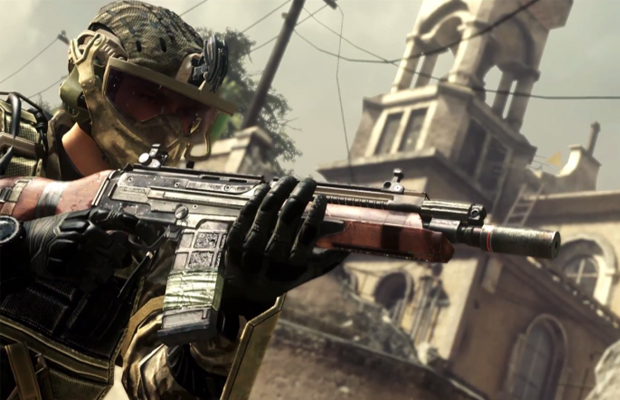 Every COD: Ghosts player is anticipating the upcoming Onslaught DLC pack due out next Tuesday. As part of the first of four new multiplayer packs, gamers will get their hands on some new firepower—hybrid weapons that combine future technology with old-school weapon designs. Take a look at the Maverick class, a weapons platform that offers what was previously mentioned, which you can check out below in these new screens and latest video preview. Thank Infinity Ward designer Sean Byers for sharing the recent shots via Twitter. Thoughts? 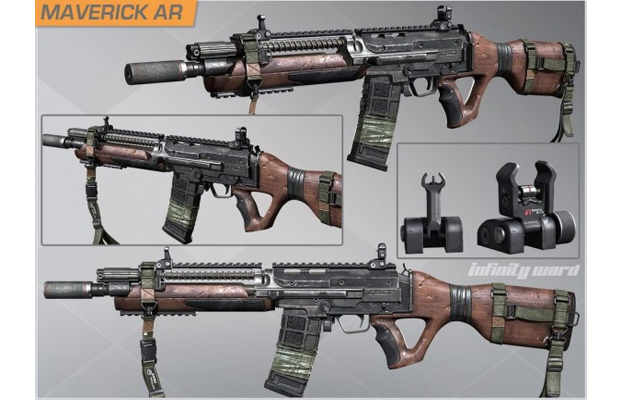