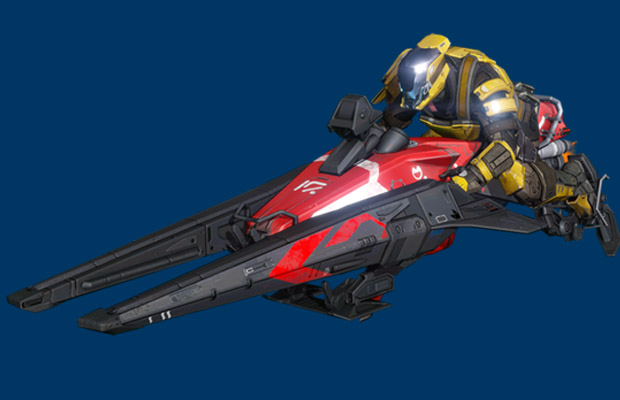 Activision and Bungie arguably have the most anticipated game of 2014 on their hands with Destiny. Even though we have to wait a couple more months, there remains this bittersweet sensation of dealing with exciting teases in the meantime. Building on the anticipation, the publisher just released a new trailer, which features some new gameplay and a look at the co-op mission mode known as Strike.

The company has also revealed new details on a special pre-order bonus for GameStop Power Up Rewards members—access to the exclusive Upgraded Sparrow vehicle. The speed racer will feature an “upgraded boost, faster speed, and higher durability” than the regular Sparrow.