20 Things You Didn’t Know About the Darkstalkers Series 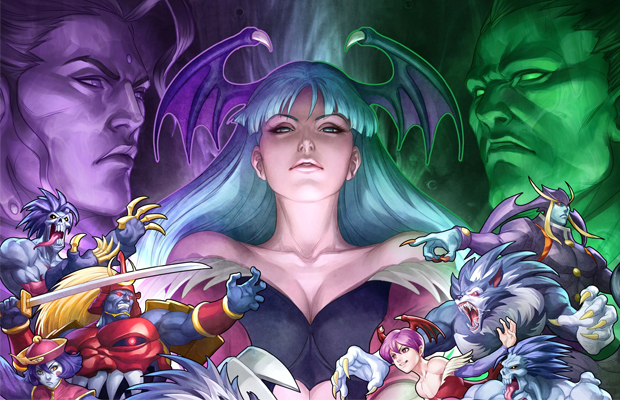 Released in 1994, Darkstalkers was considered one of the first original great 2D fighters. Praised for its unique playing style and wonderful characters, the game didn’t leave the same mark as its other fighting counterparts (Street Fighter II and Mortal Kombat). However, what many didn’t expect was for the title to draw such a hardcore following. It’s because of this the series has managed to jump to other mediums, while spawning a few sequels and reboots, keeping Darkstalkers relevant on the video game front. So as the series reaches its 20th anniversary, we look back at some interesting and unknown facts regarding one of the most underrated 2D fighting franchises of all time. Here are 20 Things You Didn’t Know About the Darkstalkers Series.