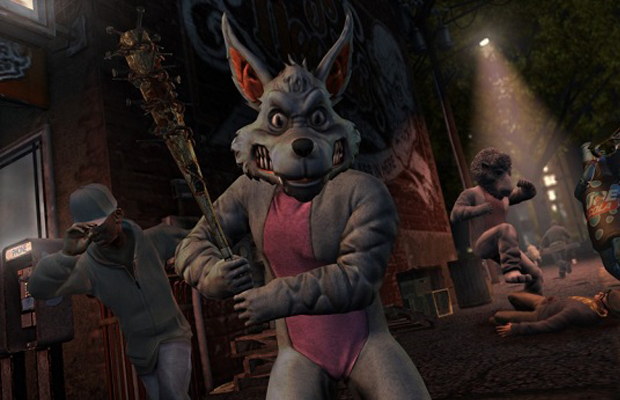 Saints Row IV has been refused classification in Australia, banned for promoting extreme sexual violence. Yes, seriously. If anyone’s played the previous games, you know the franchise has never experienced such an issue before. And if there’s anything we learned from Grand Theft Auto III, when a game comes under such controversy, it only makes gamers want to run out and buy it even more.