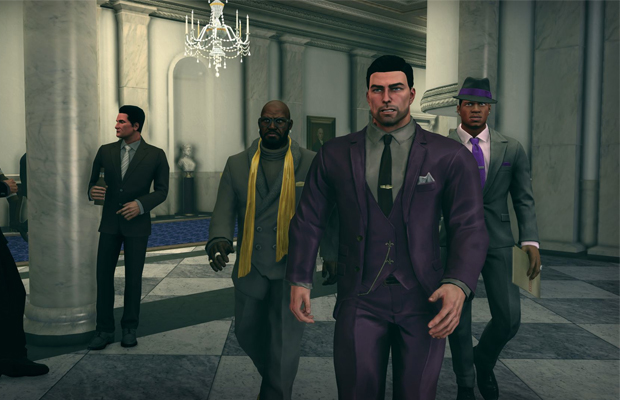 Taking it to the White House

The gang of Saints Row has taken over the White House, with you in the driver seat as the President of the United States. You’ve already seen the leader of the Third Street Saints pimped out in pin strips. But with being the leader of the free world comes decision making, which gamers will have to partake in just to keep up a 20 percent approval rating. Machine guns, grenades, and of course, scantly clad women—the oval office never looked so hood. 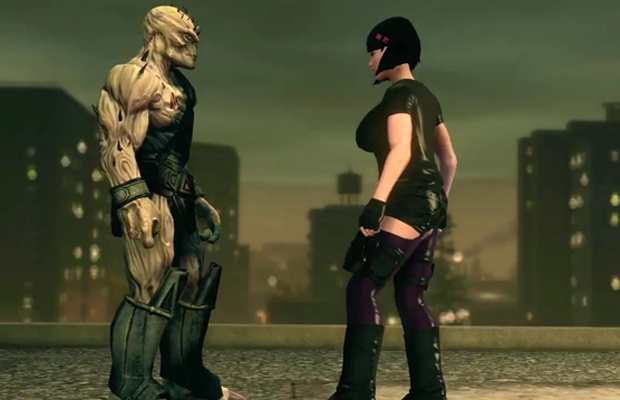 We’ve seen some bugged out plots in today’s video games, but the guys at Deep Sliver decide to take things to a more extreme level this time around. Saints Row IV revolves around an alien invasion spearheaded by The Zin, which take over Washington D.C. and seek global domination. These aren’t your typical aliens. Some will be massively huge (Wardens), while others will be regular sized (Zin Soldiers). But all will carry super powers as well. Taking these suckers down won’t be an easy task, not even for the President.