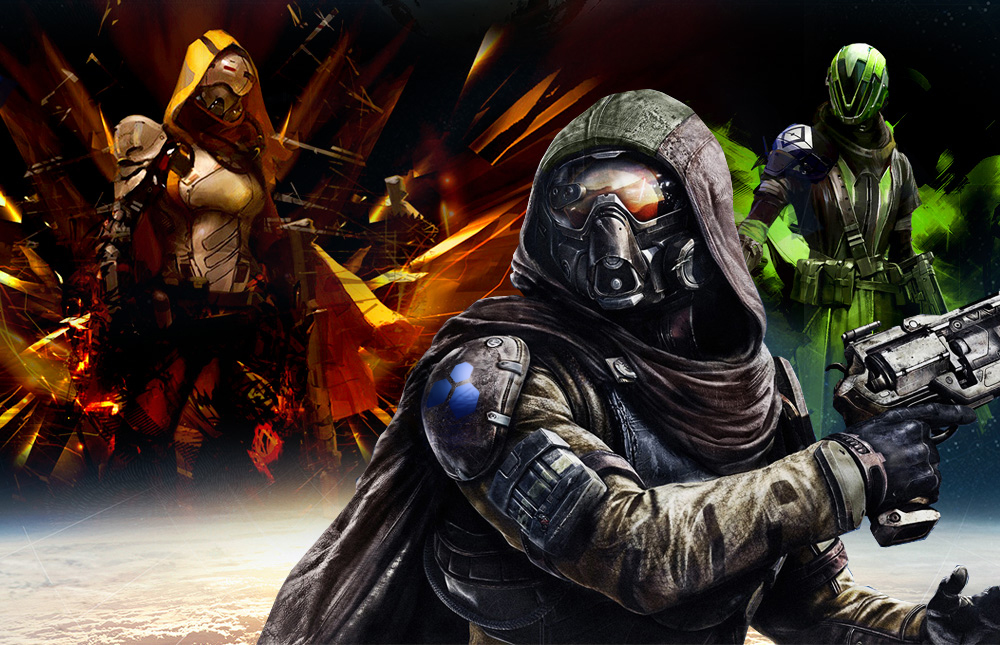 Bungie, the fabled creator of Halo and titan of the FPS genre, is on the verge of launching their biggest project yet, which aims to break new ground on the next-gen gaming front. Destiny is a complicated story of revenge, where players control the Guardians of the old and destroyed Earth, who must protect and reclaim the land that once belonged to the humans. The developer is no stranger to this wonder of storytelling and first-person magic, with the original Halo trilogy considered to feature one of the best story arcs in gaming history. And its upcoming IP looks to be no different.

A game set up with an open, organic world available for multiplayer at anytime, Destiny looks to create its own genre that combines the best parts of many high-profile shooters. After experiencing the awesome gameplay and stunning design work present in the recent beta, which several PS4 players have raved over these past few days, it’s easy to understand why the hype is superseding all expectations. We’re talking “Best of 2014” hype right now. Need extra convincing? Say no more. Here are 5 Reasons Why Destiny Will Be 2014’s Game of the Year.

Related: The 25 Best Military Games of All Time
Related: The Biggest Gaming Announcements of E3 2014