Destiny Will Take Up to 40GB Of Space for Xbox One 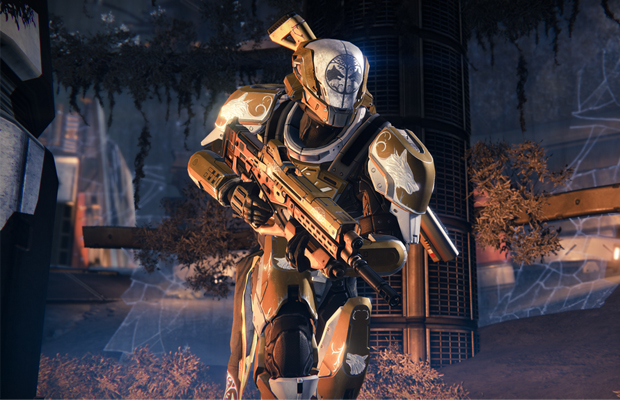 During the pre-load of Destiny the game, Bungie’s new space opera, many have had concern over the overall size of the download. With the preload only being 18gb, many of the initial worries that the game would be too small for its price tag were solidified. Well, according to some leaked descriptors on the box cover for the Xbox One version of Destiny, that won’t be an issue.

According to a user who got a copy early, somehow, Destiny will be a 40gb install. Right on par with some of the biggest games so far, Destiny proves, in its download size, that it is ready to answer those skeptics.

While it is still a mystery why the preload is only 18gb, many have speculated that that initial download might be just the bare minimum needed to let you enter the world of Destiny before the game fully finishes installation.

Either way, we are excited for Destiny and stay tuned for more coverage as the release date is now just 7 days away! 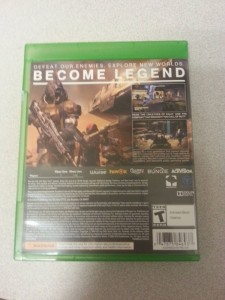 Related: 5 Reasons Why Destiny Will Be 2014′s Game of the Year
Related: Destiny Beta and White Console Bundle Announced Exclusively For PS4