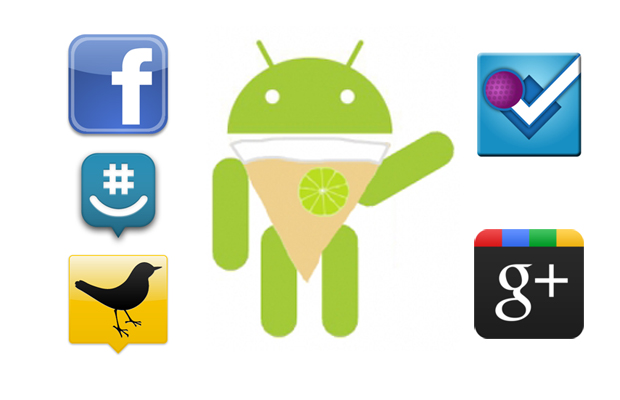 Gaining access to your social media accounts isn’t an issue with the Android platform. It’s the OS’ trouble of connecting with a social application that really troubles users. Obviously the introduction of Google+ has helped huge, combining search and social media capabilities without any true compromises. So chances are we can expect Google to incorporate the same technology into its next major mobile OS. 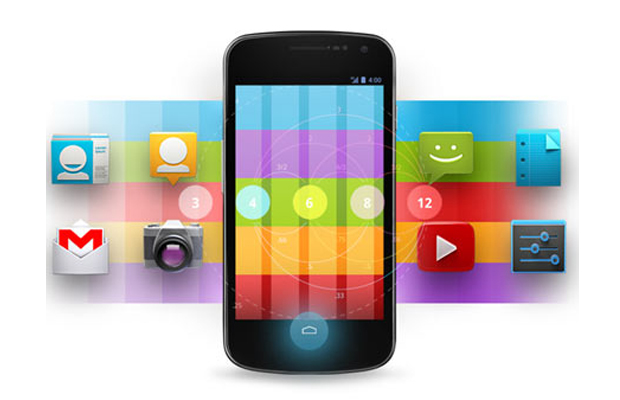 Numerous blogs have singled out HTC for attaching skins on the Android interface, but little do they fail to realize that Samsung and Motorola have practically followed in the same footsteps. Anyways, Google’s bound to incorporate a number of new looks to its UI, from different themes to enhanced home screen integration. On top of that, there could be an option that allows you to do with or without a hardware manufacturer’s custom skins.