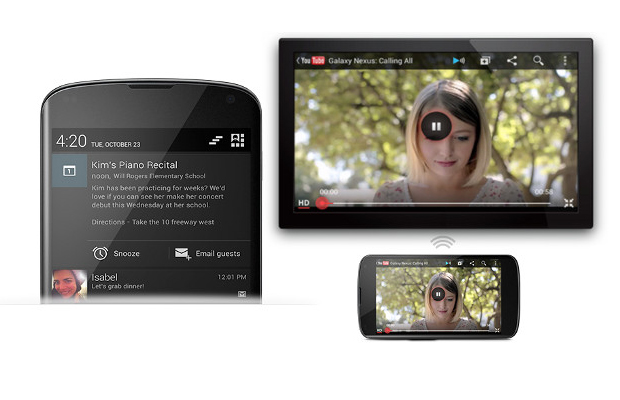 Aside from the hardware, Google’s greatest asset in the Motorola acquisition is its Smart Actions software. According to hearsay, the company looks to expand on the feature’s flexibilities by allowing users to control their smartphone in the similar style as on a laptop or notebook—offering access to monitor and stabilize processing speeds, decide which apps run in the background, and a gaming mode that bumps maximum power when necessary. A new quick settings menu is also said to be in the works, one that supports multiple user profiles. Dope. 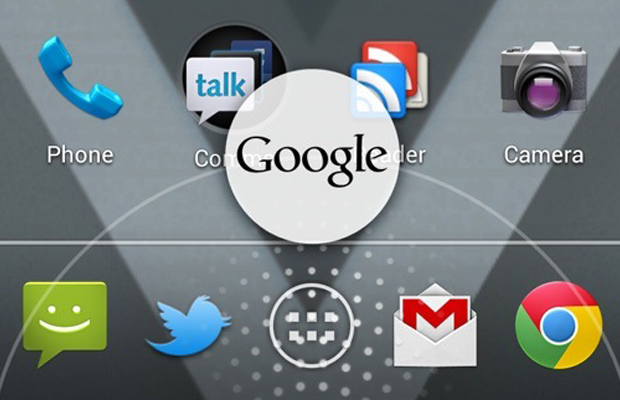 Google’s voice-activated assistant hasn’t won over much of the Android faithful. Then again, neither has Siri for the i-crowd. Google looks to update its virtual assistance with a number of interesting new features. What exactly? That’s undetermined. Several sites have thrown out suggestions such as Google Now appearing on the touchscreen when a friend is near your vicinity or having the program shoot updates that you’re tagged in. And that’s just the tip of the ice berg in terms of recommendations.