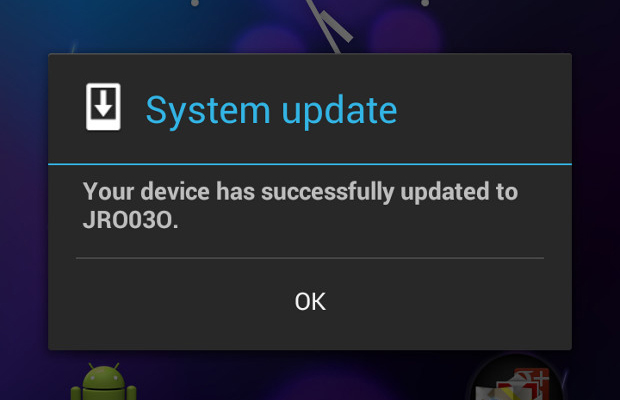 Ever found yourself in a position where a favorite app gets automatically updated and practically ruins the entire experience for you? Well, Google might have a counterattack up its sleeve for that particular scenario. MIGHT. The possibility of disabling app updates seems pretty far-fetched, but we can’t eliminate the option from the equation until an official announcement is made on the OS’ finalized features. Though it would be an incredible one to have. 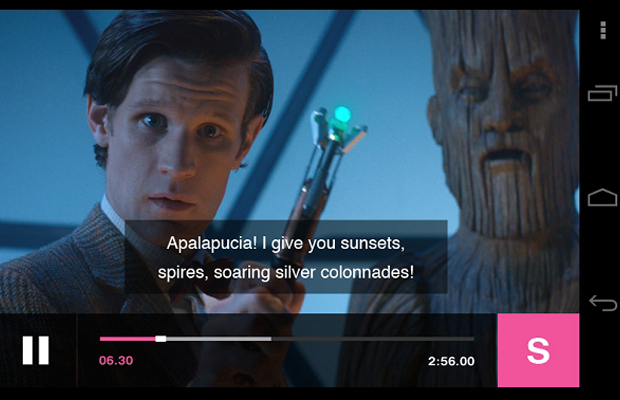 When it comes to video playback, most Android users have sought the services of a third-party application. Truth be told, there’s a couple of pretty sweet ones on the market, primarily mVideoPlayer HD. Chances are we could see Key Lime Pie offer its own video program. Hopefully, that is.