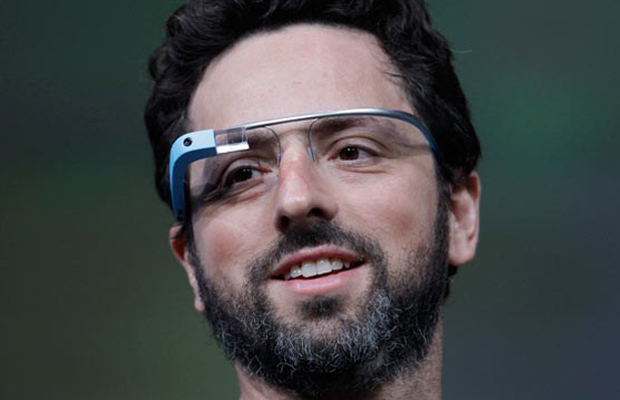 Picture synching your smartphone to lets say an Android tablet. Better yet, Google Glass. There’s a reason why the company has been extremely hush, hush on the deets behind its new futuristic eyewear. Just sayin’. 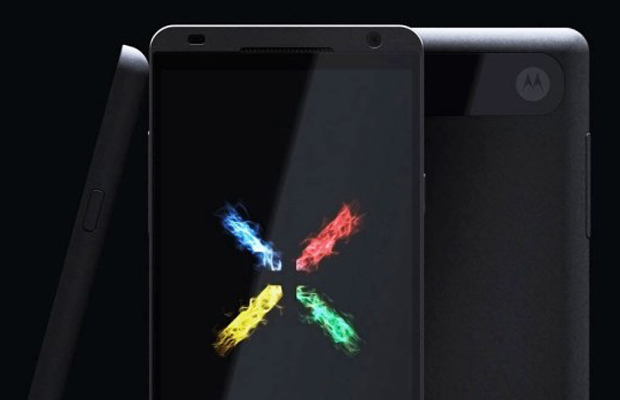 The anticipating is high for the first official smartphone from the Google/Motorola merger. Recently dubbed the Motorola X, the company’s new creation looks to carry something additional besides a serious hardware spec sheet, as experts have the device coming pre-installed with Android 5.0. Really shouldn’t come as shocker. That’s not the only future phone being rumored to launch with Key Lime Pie, as recent rumblings suggest we’ll see it on the LG Nexus 5 and even the Nexus 7.7 tablet, which are both co-developed by Google and the mobile manufacturer. No word yet on whether HTC or Samsung will join the soiree.