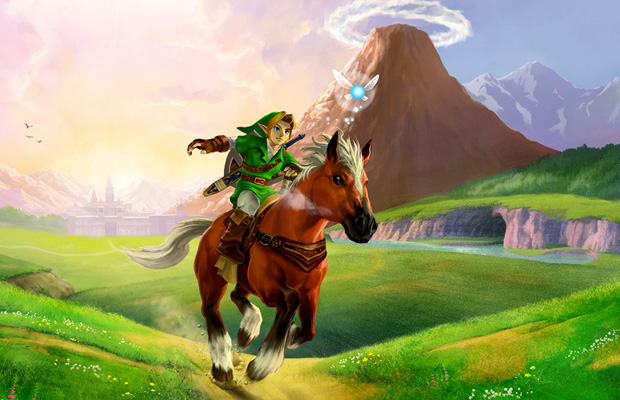 In a recent GameInformer interview, Producer Eiji Aonuma touched on the upcoming Legend of Zelda Wii U game and how multiplayer could exist at some capacity within it. Aonuma was quoted by saying the following:

“The two-player functionality of Hyrule Warriors is actually something that has traditionally been done in the Dynasty Warriors series, but they’ve changed because of the hardware and second screen on your GamePad.”

With the Wii U’s unique touchpad screen acting as one player’s screen, while the other plays off the TV creates a new experience for multiplayer games other systems have yet to achieve. These new gameplay changes certainly seem aimed towards the next-gen Zelda title, which was revealed at E3.

Aonuma as a final statement mentioned he would be more than willing to create a playable female character in the franchise as well, but claims it would depend on the connection to women that the games will hopefully create, which he hopes will be done through Hyrule Warriors.

Related: New Zelda Wii U Protagonist is Not a Girl
Related: See How “Legend of Zelda: Skyward Sword” Could Look in HD