New Zelda Wii U Protagonist is Not a Girl 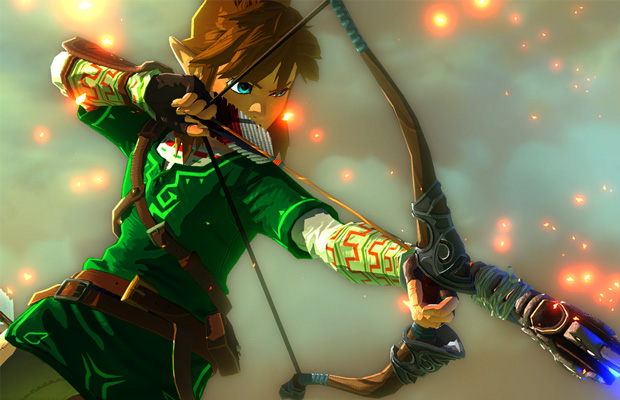 When Nintendo’s Eiji Aonuma announced the new Zelda Wii U game, and wasn’t clear on whether the character in the video was Link, or was even a male, many thought that we were getting a female lead for the first time ever in a Hyrulean adventure. The balloon of speculation has grown large enough now that Aonuma has decided to pop it, stating the following:

“It’s not that I said that it wasn’t Link. It’s that I never said that it was Link…I can understand how it could be taken that way…my intent in saying that [was humor]. You know, you have to show Link when you create a trailer for a Zelda announcement.”

Ok, fair enough, although that is kind of some strange humor. Anyway, it seems he likes the excitement over a female Link that the gaming community seems to have caught onto, and claims “I am not saying anything specific – but, I am hoping people continue to comment, and I will continue to follow the fan comments and reactions to the trailer…I am certainly curious, and I am sure there are things we as developers can glean.”

Who knows, maybe he’ll change his mind, and at least give the option to play as “Linkette”? Maybe.