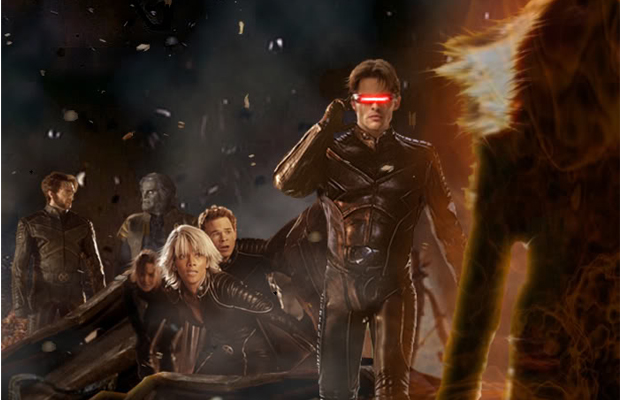 Ask any fanatical X-Men conformist which of the original films in the franchise was the worst, the unanimous decision would go to The Last Stand. In fact, X3 sucked so much, even co-scriber Simon Kinberg wasn’t satisfied with the final product. According to him, his biggest regret is that “the Dark Phoenix story wasn’t the primary story of the movie.” The scriber spoke with ScreenCrush to express his disappointment over the threequel:

“No, I would have fought harder for The Dark Phoenix. Listen, I think we made that movie today, there are a lot of things that would be different. The universe, culturally, is more open to a darker superhero film. And the darkness of her story was a little bit daunting on a huge $200 million studio movie. And, it would be less daunting today.”

Touching on the present-day sequels, Kinberg has all focus directed towards X-Men: Apocalypse, dropping the news to Total Film of Quicksilver’s return to the big screen:

“We talked about bringing Scarlet Witch into the mix for [X-Men: Days of Future Past]. Actually, there was a little scene that we shot that we ended up cutting out of the movie that alluded to her. But it was sort of an interstitial scene that didn’t push the movie forward, so it ended up being cut…But [Quicksilver] would absolutely be back for the next X-Men movie.”

Considering how Quicksilver is already being billed as a fan-favorite for Days of Future Past, his re-introduction should make for some awesome fast-paced action. X-Men: Days of Future Past hits theaters this friday. Fandango your tickets now.