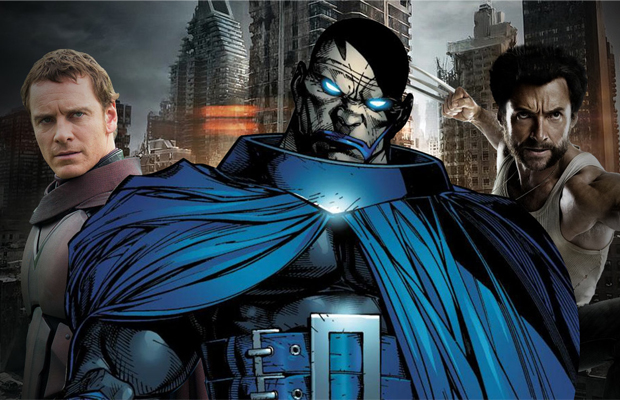 Those who saw X-Men: Days of Future Past witnessed the creation of a new timeline where a number of key characters return: including Cyclops and Jean Grey. And with the setup for Apocalypse to become the main villain in the next film, everyone wants to know what characters will be on the big screen fighting against the god-like mutant known as En Sabah Nur. Pressed about the matter by The Daily Beast, producer Simon Kinberg says, “It will focus primarily on the First Class cast, but it will certainly have some of the original cast involved, too.”

Kinberg was also asked about the return of Days of Future Past helmer Bryan Singer for Apocalypse, to which he responded: “That is the plan.” But the questions didn’t stop there, as the Fox exec found himself queried about the appearance of Gambit in Apocalypse, as well as Channing Tatum’s rumored spin-off film for the character:

“Gambit is still in-motion and being figured out. Channing made it know that it was a character that he loved and would love to play, and all the people who work on the X-Men movies are huge fans of his, so the notion of him playing it is exciting. I’m more fascinated by anti-heroes, and Gambit is one of those. I don’t know why he wasn’t explored in the original X-Men movies. Maybe the reason why was because they wanted to focus on Rogue/Bobby or the platonic Rogue/Wolverine relationship, and maybe there were too many similarities between Wolverine and Gambit, so in order to make it a Wolverine-centric franchise they had to cut him loose.”

Makes sense for the most part. But seriously, how could Fox have gone FIVE X-Men films (Origins doesn’t count) deep and not once bring him into the fold? After witnessing how incredible DOFP turned out, we have to trust that the studio will get the character right this time around.