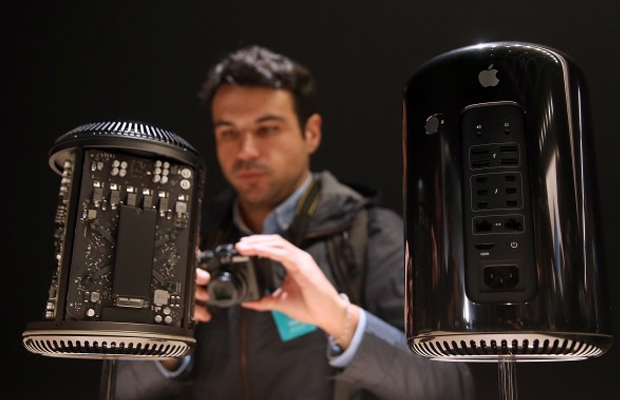 All eyes will be on Apple when opening its doors for the upcoming Worldwide Developers Conference on June 2 – 6 in San Francisco. A new report from 9to5Mac suggests the Cupertino Clan has plans of revealing new hardware, which many anticipate will be announced by CEO Tim Cook. Keep in mind none of the company’s top executives have been confirmed for the conference thus far.

While we already expect to see a first-look at the new iOS 8 and an updated version of OS X, there’s no word on what machines Apple will showcase during its keynote. A new Retina MacBook Air? Maybe a special edition Mac Pro? What about the iPad Mini 2 with Retina? All popular options most casual consumers would be thrilled to see. Guess we’ll have to wait.

Let’s not forget WWDC 2014 is a developer conference, which is made viewable to the public and exhibits a number of up-and-coming features lined up for iOS 8, along with some killer independent apps set for launch throughout the year across Apple’s hardware platforms. Let’s see what transpires.