Is Samsung Releasing a 12-Inch Galaxy Tablet This October? 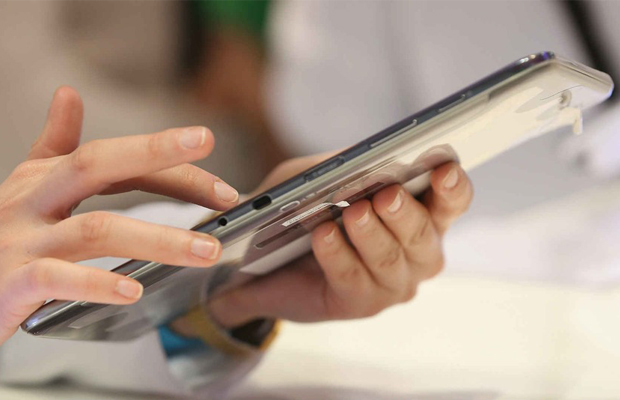 Samsung’s obviously stayed true to its “Next Big Thing” mantra since welcoming its Galaxy smartphones onto the market. Now the company’s obviously applying that same slogan to its Galaxy tablets, as reports out of Korea suggest it has plans of releasing a 12-inch version of the Galaxy Tab sometime this October. The Korean Economic Daily reports the device will feature a “higher than Full HD resolution” panel as per unnamed industry sources. Older rumors indicate the massively larger slate could carry the same resolution screen as the Google Nexus 10 and an ARM 11 CPU, with the company possibly unveiling it next month in Germany at the IFA tech exhibition. The Galaxy Note 3 and rumored Galaxy smartphone are also set to be unveiled at the event.