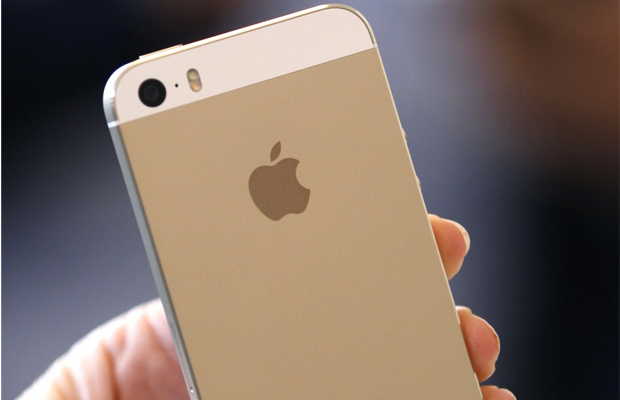 Rather than follow the company’s mantra to “Think Different,” looks like Apple has the intentions of thinking greedy, with the company supposedly considering a price hike for the upcoming iPhone 6. Jefferies analyst Peter Misek has made the claim, saying the following:

“Our checks indicate Apple has started negotiating with carriers on a $100 iPhone 6 price increase. The initial response has been no, but there seems to be an admission that there is no other game-changing device this year.”

Now that HTC and Samsung have already launched their flagship devices for the entire year, Apple truly believes their next-gen smartphone will be only handset that matters, which could lead to mobile carriers falling into submission just to have the availability. Many believe the negotiations are part of a much bigger issue, that being the Cupertino Clan’s long-term contracts with carriers that involve subsidies.

Doesn’t sound like best move for Apple, though this could be seen as extra proof of the company releasing two new versions of the phone, primarily its rumored 5.5-inch phablet version. iFiends can only hope the $100 increase is just speculation, but that’s all we have at the moment.

Related: iPhone 6 Rumored to Come in Two Sizes, Super Slim, and More
Related: Here is What the iPhone 6 “Air” Looks Like Based on Leaks & Rumors