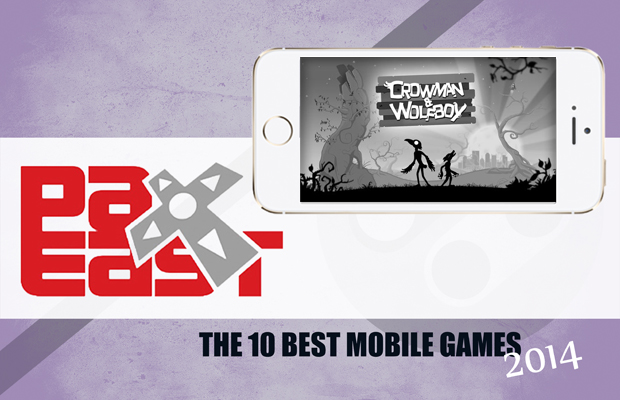 So PAX East 2014 is coming to a close. And while the majority of the show floor was bombarded with tons of console and PC gaming titles, the expo also had its fair share of awesome mobile games on display. Some of you stepped into the Indie MEGABOOTH, where the hottest up-and-coming developers showcased their new smartphone and tablet offerings. Others might have walked around it in favor of the League of Legends or Ubisoft booths. It’s cool. We won’t judge. But for the portable crowd anticipating new gaming software for their handheld devices, we recommend unlocking your touchscreen to look over the 10 Best Mobile Games of PAX East 2014.