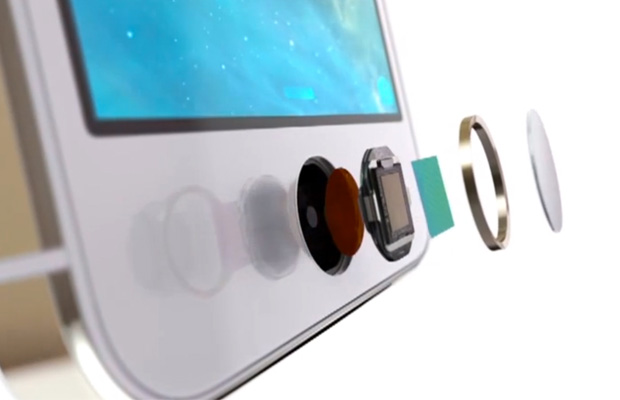 Most people will agree the fingerprint scanner on the iPhone 5S is both a gimmick and unnecessary novelty, which has been more of a disaster than a success due to its susceptibility of being hacked. Yet even the most avid Apple fanboy knows the company will not do away with the feature, but instead work on enhancing it for future devices. The latest rumor has the Cupertino Clan bringing its Touch ID sensor to the next round of devices: including the iPhone 6, iPad Air 2, and iPad Mini 3.

A report out of China suggests the first round of Touch ID sensors for next-gen Apple smartphones and tablets are already complete, with Taiwan Semiconductor Manufacturing Company (TSMC) providing the fingerprint manufacturing for Apple.

Despite no extra details being revealed based around the first batch of sensors, many feel the technology will be improved from the previous chip and support advanced security measures to prevent any hacks. But seriously, overall, fingerprint scanning on a mobile device is just a terrible idea.

Related: Could This be a Look at the iPad Air 2?
Related: Will Apple Sell the iPhone 6 at $100 More?