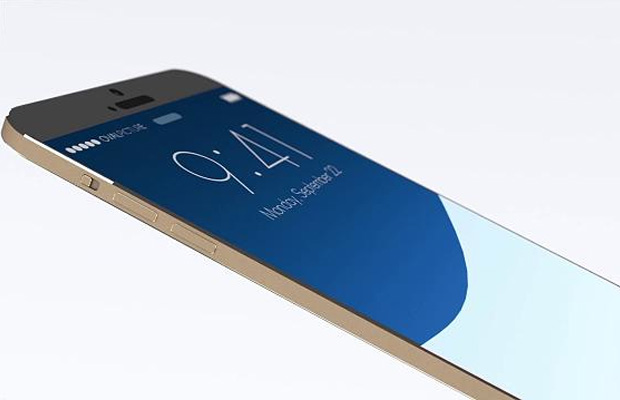 According to KGI Securities analyst Ming Chi Kuo, the iPhone 6 is due for a major redesign. Kuo predicts the next-gen smartphone will be released in two larger models at the end of the year in 4.7-inch and 5.5-inch variants. The smaller version might hit the market in the third quarter, with the larger to follow in the fourth quarter. But that’s not all.

Apple Insider reports “the top-of-the-line 5.5-inch model will sport a higher-resolution screen at 1,920-by-1,080 pixels, which translates to 401 pixels per inch. The 4.7-inch iteration will use an oddly-spec’d 1,334-by-750 pixel display to maintain scalability with existing apps. That screen is good for a pixel density of 326 ppi.”

Kuo also believes Apple will make the bezel thinner by 10% to 20%, making the form factor far slimmer than its predecessors. The power button is being rumored the power button will be placed on the side, as the new design would make it too hard to use at the top. He goes on to say Apple will integrate an NFC chip and an A8 processor. Thoughts?

Related: Here is What the iPhone 6 “Air” Looks Like Based on Leaks & Rumors
Related: Apple Patents Voice-Detection Headphones & IR Tech for iPhone/iPad