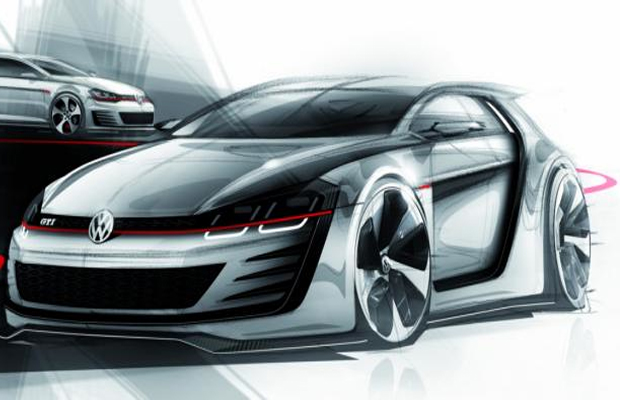 Not much has been shared on the Volkswagen Golf R Evo concept, until now. Autocar reports the concept could debut during the 2014 Bejing Motor Show and feature a turbocharged 2.0-liter four-cyclinder engine mated with new cylinder heads, enhanced induction system, and several other upgrades. The implementations should allow the powertrain to generate up to 370 bhp and 332 lb-ft of torque, which is an increase of 74 bhp and 52 lb-ft. In addition, the prototype will be stripped of its interior and carbon fiber body kit as well. Interesting approach. We’ll provide more deets once Volkswagen shares more in the next few months.